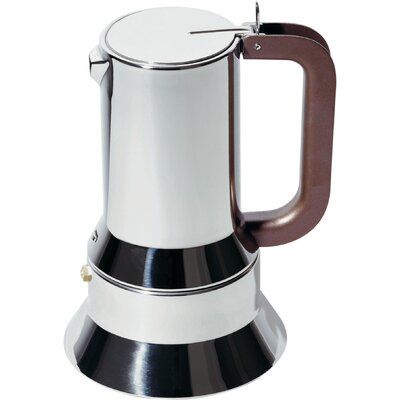 Alessi 9090 is the first espresso coffee maker in Alessi's history, but also the first of several Compasso d'Oro awards and the first Alessi item exhibited at the MOMA in New York. It is the most popular Alessi coffee maker, so much that it can be brought directly to the table to serve coffee."I wanted to give this machinery the features that others do not have." With these words Richard Sapper described the idea from which he started to draw 9090 espresso coffee maker. It is therefore not a banal coffee pot but a real "steam machine" as the author also states. Made of stainless steel 18/10, 9090 is original not only for its special truncated cone shape but also for some functional innovations such as the enlarged base that allows to maximize heat, the anti-drip spout and the lever lock that allow one to open the coffee pot with a simple gesture of the hand. Size: 10 Cup 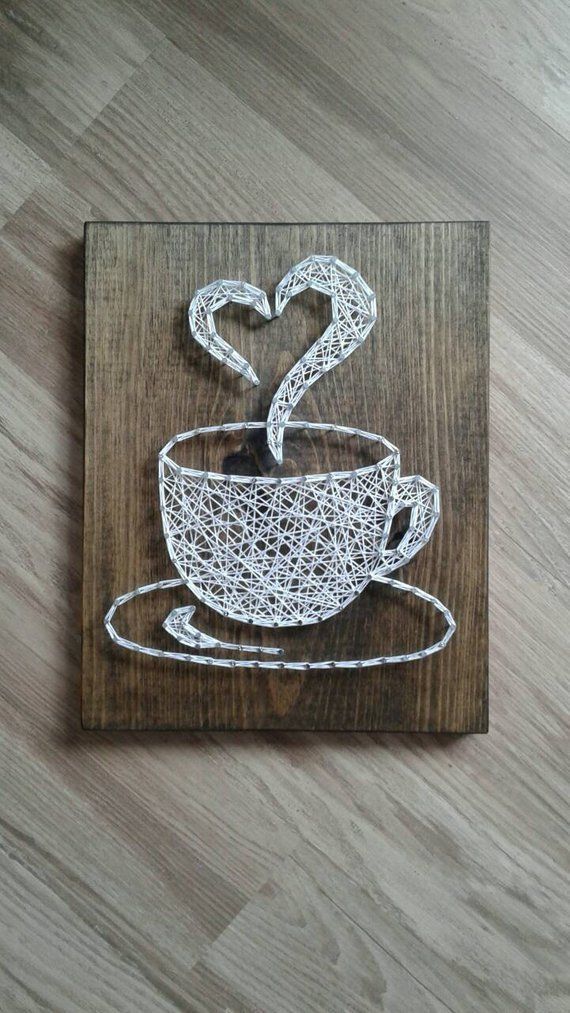 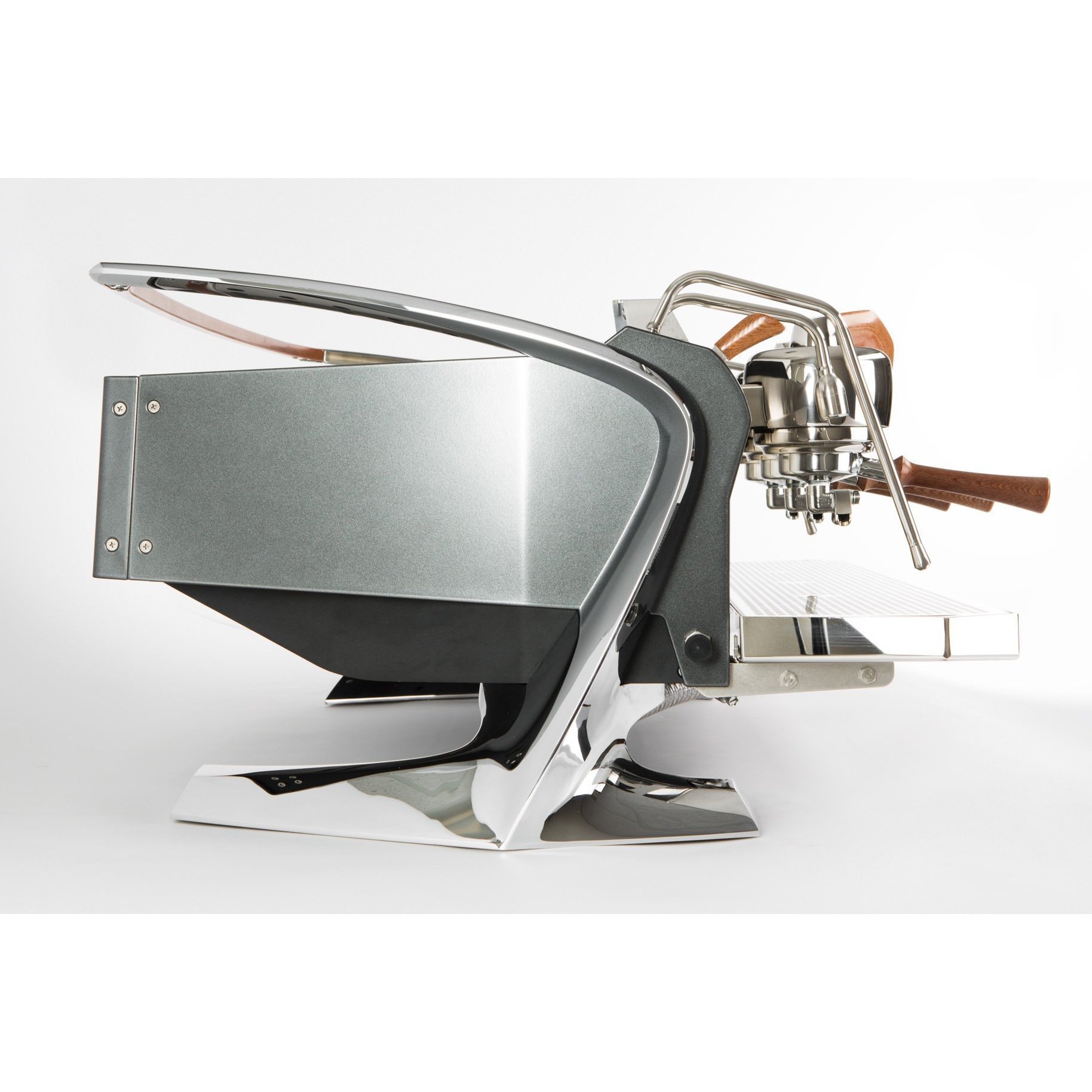 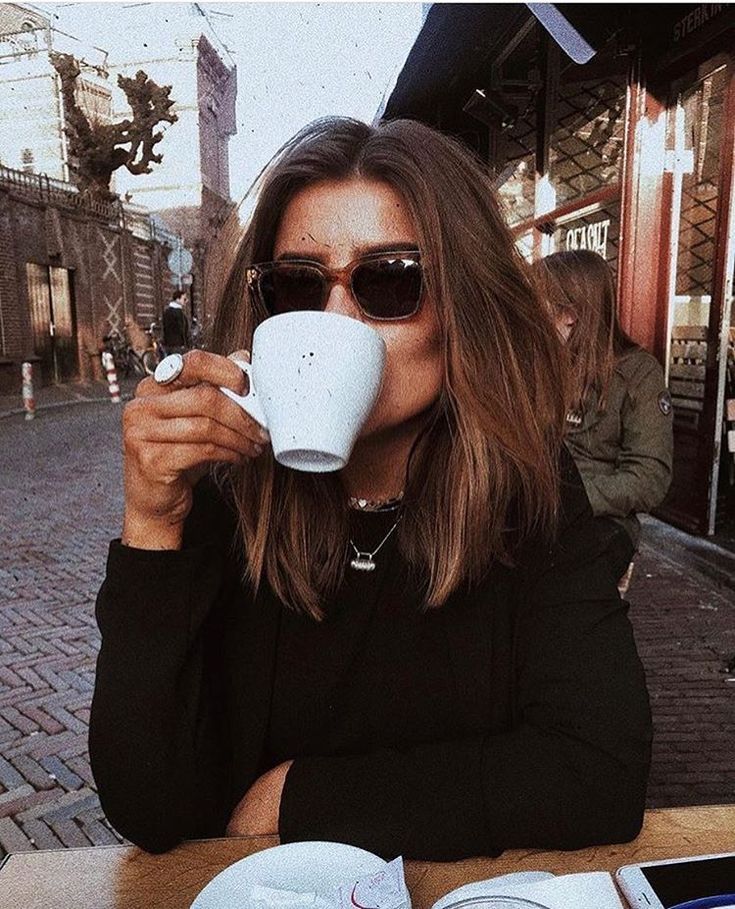 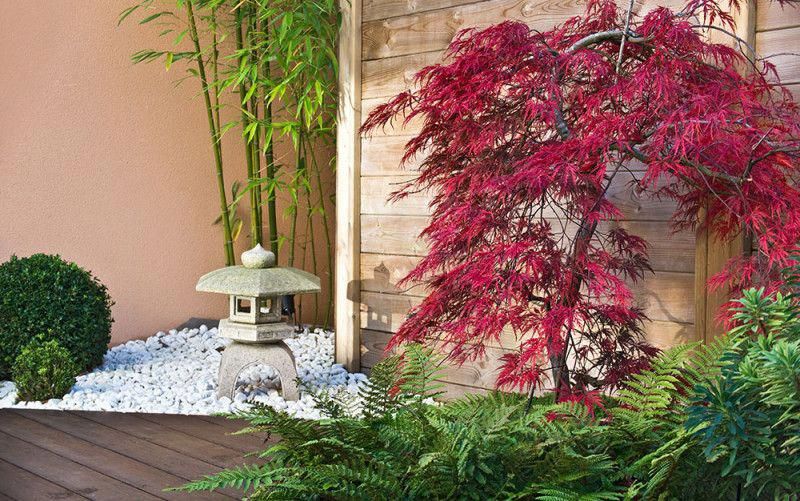 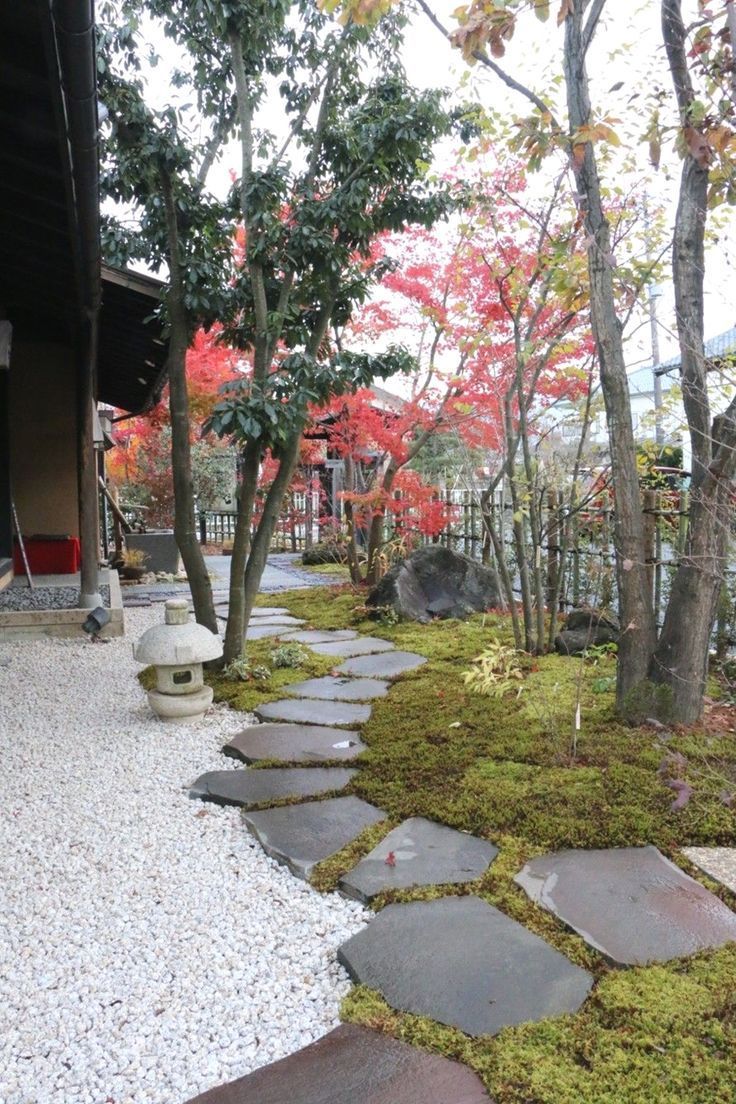 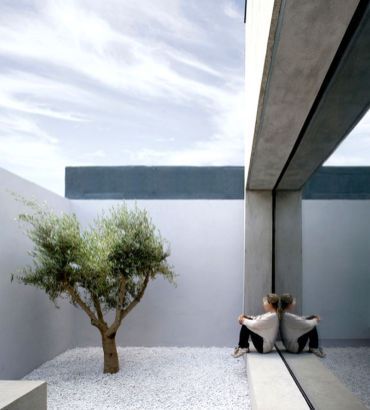 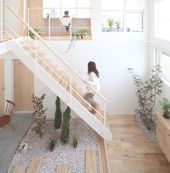